You are here: Home / Puppies / The Ban on Sales of Puppies: Possible Impacts

The ASPCA defines a puppy mill as “a large-scale commercial dog breeding operation where profit is given priority over the well-being of the dogs.” These mills are largely inhumane commercial breeding facilities that operate in conditions that are neither sanitary nor safe. The pets they breed often develop serious medical problems that even the best medical care might not be enough to handle, resulting in the death of yet more animals. According to the humane society of the United States, it is estimated that there are at least 10,000 puppy mills in the U.S. Fewer than 3,000 of these are regulated by the U.S. Department of Agriculture.

The puppy mill regulations were put in place in some states to provide guidelines for commercial breeders to follow in ensuring that animals are being reared in ideal and humane conditions. Different states have their own regulations that commercial dog breeders have to abide by and these can be viewed here.

As a step up from the puppy mill regulations, some states have given directives that stop pet stores from selling dogs/cats and only offer adoption of rescues. According to thedodo.com, “over 59 cities and counties across the country have banned the sale of dogs and cats from large commercial breeders in pet shops.” Some of these cities include Los Angeles, Albuquerque, San Diego, Chicago, New York, Phoenix, and Florida, amongst many others.

It is expected that this action will have an impact on the current state of affairs regarding the welfare of pets. Some of the most notable include:

However, it is worthy of note that the enforcement of this rule might have a negative impact on the businesses of those pet stores that purchase animals from government-recognized agencies and also on responsible breeders. These approved facilities will lose their customers and may eventually get closed down leading to a loss of revenue.

Overall, this directive has both positive and negative impacts but the positive impact on animal welfare far outweighs the negative on people’s revenue and income. 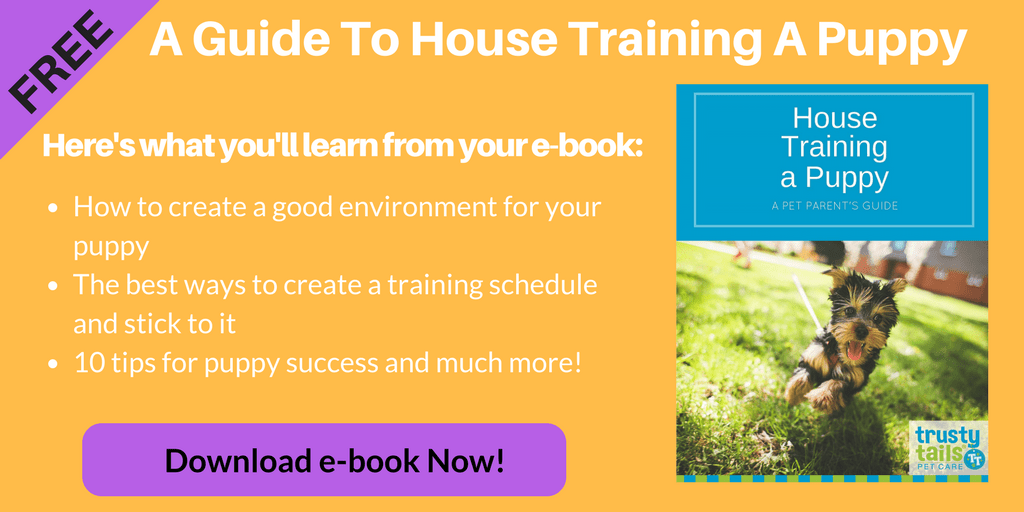 Heather is the Owner & Founder of Trusty Tails Pet Care. She started walking dogs in 2006 and since then, her business has flourished into an incredibly successful dog walking & pet sitting business servicing the New York Metro Area. She's incredibly passionate about animals and even more so about providing professional pet care and helping people make educated decisions about the right pet care for their pets.
Previous Post: «

Fact or Fiction: 9 Myths About Dogs
Next Post: How to Prevent Your Puppy from Getting Sick at the Dog Park